Skip to content
20% OFF EVERYTHING*!! | FREE Gifts + FREE Shipping for orders above $60

Why You Should Feed Your Dog Kangaroo 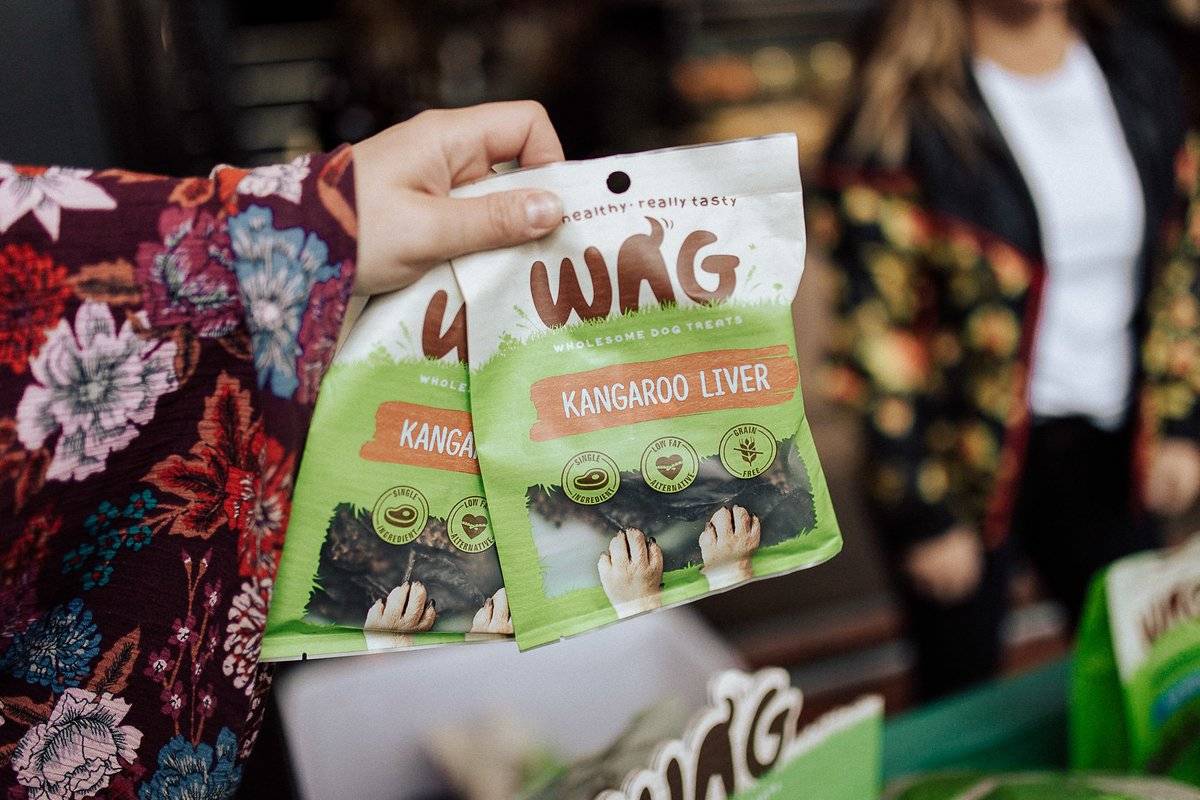 Has your doggo ever eaten kangaroo? What about you?

Traditionally, kangaroo has not been a popular choice in protein across the globe. Not only has it been rejected by mainstream meat-eaters (and their dogs!), it’s even been criminalised in states like California, where the sale of kangaroo meat or products can incur a heavy fine.

For Aussies, chowing down on roo meat is a little more typical. Kangaroo meat frequents the shelves of most Australian supermarkets, and if you haven’t personally tried it, you almost certainly know someone who has. But there is still some debate between Australians on how acceptable, or ethical, it is to feast on our country’s national emblem.

WAG believes there is much more to be said on the debate or feeding your doggo kangaroo meat. As advocates of ethical consumption, sustainability and making the right choices for our doggo’s health, we want to shine a light on the reasons why roo meat is right for your dog.

Kangaroo is a sustainable option

Traditional animal agriculture, with animals such as chicken, cows and pigs, have received significant criticism over their not so eco-friendly practices. Animal agriculture has left one of the most substantial water footprints on the planet. Raising, feeding and processing meat can result in huge amounts of greenhouse gases and air emissions. Beef is the primary reason for deforestation in the Amazon, with some figures speculating up to 70% of the ancient jungle cut down for pasture.

In comparison, there is really no such thing as the kangaroo industry. All roos are completely wild - they roam the vast Australian landscape at their own discretion, and don’t require deforestation to house and breed them.

And while some groups have expressed concern at endangering the kangaroo population through consumption, the evidence says otherwise. Kangaroos exist in absolutely staggering numbers - approximately 50 million throughout the Aussie outback, about double the human population. With no traditional predators remaining, kangaroos have flourished, breeding without restriction and surviving on the scarcest resources.

Australia does not farm its kangaroos

The kangaroo industry is sustainable and humane – it’s been said to be the most sustainable meat trade in the world. In Australia, the industry works in close partnership with government and independent experts to monitor its population.

Quotas are set for commercial harvesting and these are set with reference to the aerial population survey – and it’s never more than 20% of the total population.

These quotas are supported by conservation and environmental protection communities throughout Australia due to clear goals of sustainability and ecosystem preservation. It is this cooperative commitment to an environmentally responsible use of a native resource.

So you can rest assured that the treats you’re feeding your dog hasn’t come from bad welfare practices! 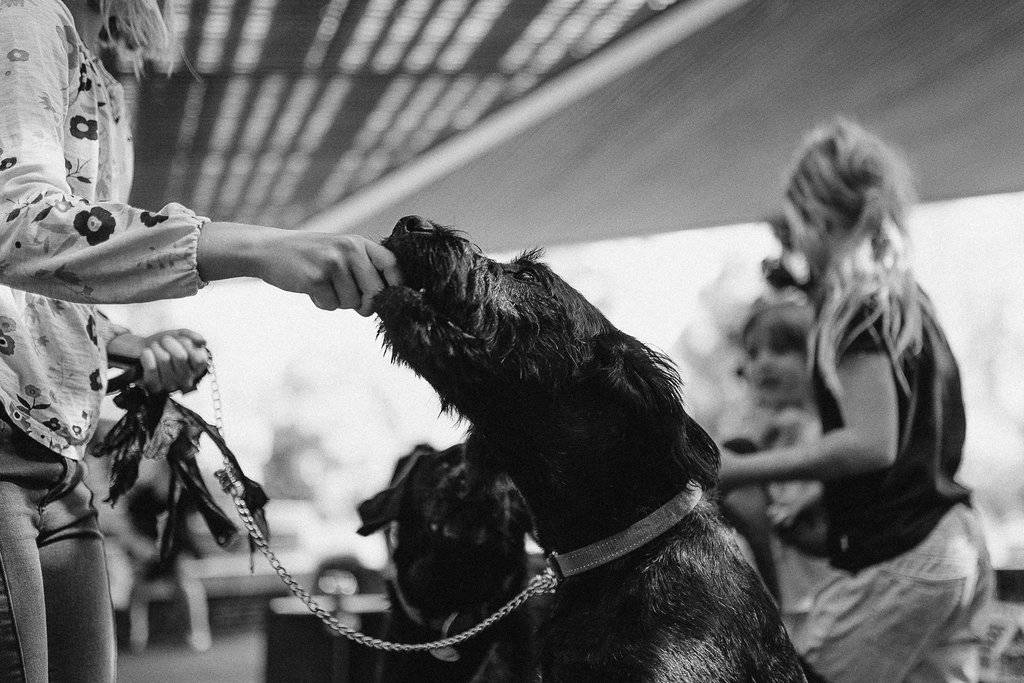 In recent years environmentalists have pointed the finger at the animal industry and their production of greenhouse gases. Experts agree that livestock are responsible for 14% of all greenhouse gas emissions - with beef representing 65% of these gasses, followed by pig meat, and lastly chickens.

Kangaroos, in comparison, contribute less to greenhouse gases due to their unique process of digestion. While eating, kangaroos don’t just digest their food - they also ferment it! This means that food travels throughout the stomach and digestive system quicker, allowing less time for microbes to break down the food and produce methane.

While kangaroos do produce methane gases equivalent to that of horses, it’s still significantly less than cows - and therefore less ozone-damaging and eco-friendly.

It’s not just emissions that make roos the right choice. Scientists suggest that harvesting “food and fibers from animals adapted to Australia’s fragile rangelands is eminently wise and sustainable”. And with such an enormous population, often competing with beef or sheep for scant resources available in the unforgiving Aussie outback, kangaroo meat starts to make real sense.

Meat is essential for the health and longevity of our doggos, and is rich with a variety of indispensable vitamins and minerals. Each type of meat has an individual nutritional profile, unique to the animal that it’s come from. Kangaroo boasts an impressive nutrient list, including a variety of benefits for chowing down on the unique protein.

Kangaroo is a particularly lean meat, containing less than 2% fat. This makes it one of the healthiest red meat options, and suitable to doggos of all diet types - particularly those that are sensitive, like sufferers of pancreatitis.

Not only that, Kangaroo is considered to be jam-packed full of iron, a mineral essential for supporting immune function and boosting metabolism. It’s rich in B vitamins, Omega 3 and Zinc - a nutrient boost in each bite your doggo takes.

What if my dog is allergic to kangaroo?

Roo meat is considered a rare and novel protein, and something that most doggo’s won’t encounter in their daily meal. Because of this, it’s very unlikely for them to have developed an allergy to roo meat the same way they would beef or chicken (both ingredients that are hugely popular and widely available in dog food).

But for the unlucky few who have developed an allergy to kangaroo, there are still some tip-top alternatives – venison and goat are fine substitutes if you’re seeking out novel and low-allergenic proteins. Fish is another gold-standard option for sensitive doggos with the added benefit of being easier to get your paws on, especially in Australia. 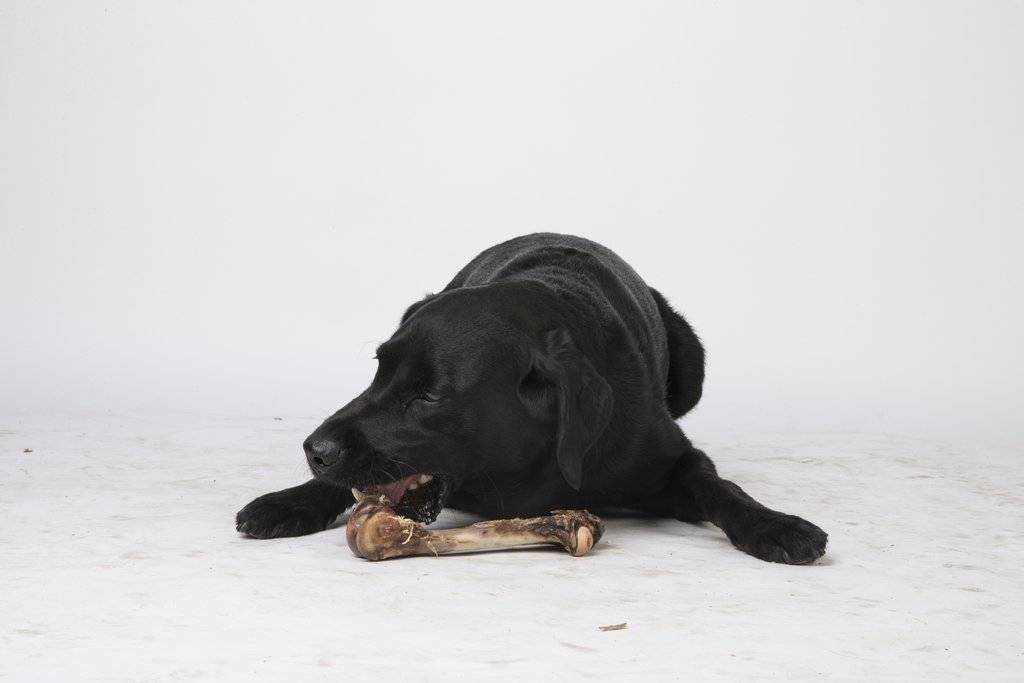 Is Roo the meat for your doggo?

We think so - and we hope you do too.

While you might need some time to wrap your head around the transition, kangaroo meat is a highly sustainable, eco-friendly and ultra-healthy option for your doggo.

Whether you feed it for their main meals or in the form of bones or treats, all doggos can benefit from the inclusion of some roo in their food.