Is Kangaroo Meat Good for the Environment? 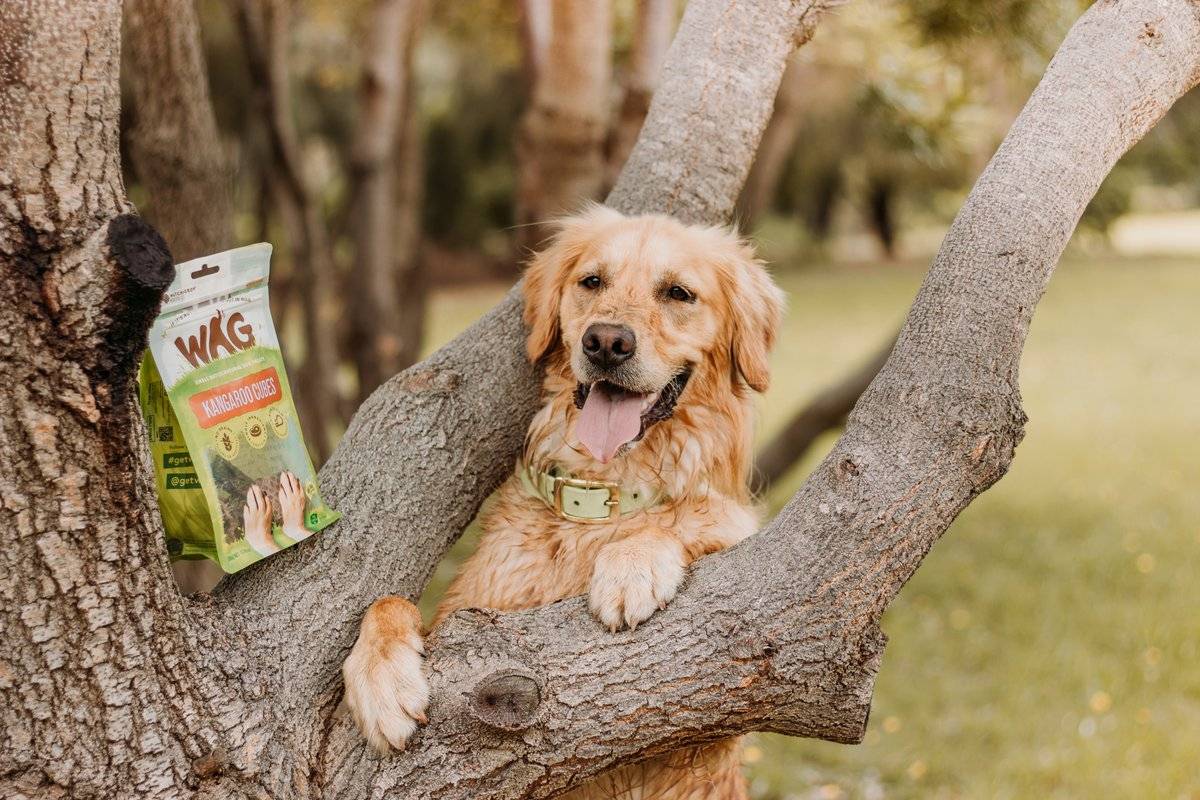 The dog world is rife with debate about more topics than we can count - some more controversial than others, and some downright silly. But for as long as we can remember, there’s always existed one debate that’s been consistent over time: what to feed your doggo, what to avoid, what kind of food is OK and what isn’t.

And with so much discourse going around about what our doggo’s fine to chow down on, there’s no surprise that feeding kangaroo meat has attracted a ton of attention.

Also, eating roo is nothing new for most Aussies.

Indigenous Australians have been eating kangaroo for centuries, due to its accessibility and nutritional benefits. While it took some time for its popularity to catch on, kangaroo meat has become a staple in many Aussie barbecues and restaurants. And if you (or your doggo) are looking to get your hands on some, there’s almost no digging necessary: roo meat can be easily found in Australian supermarkets everywhere, occasionally alongside other ‘alternative’ proteins like emu or crocodile.

But some people still shy away from the idea of digging into the cultural symbol that is kangaroo. While countries eating their national emblem is nothing new – just ask the Elk in Sweden, or the Bulls in Spain – many have shared their doubts on just how ethical it is to eat kangaroo. Whether it’s due to the way that kangaroos are caught and processed, conservation methods, methane production or more, you’ve probably heard of vocal groups sharing their concerns about whether Kangaroo meat is really fine to eat.

The benefits of eating kangaroo are substantial – for doggos, for us, and for the world. We believe that roo meat is one of the most environmentally conscious choices you can make when picking your doggo’s food… and here’s why.

Traditional sources of meat like beef and chicken have come under fire in recent years for their environmentally unfriendly emissions. With approximately 14% of emissions coming from the production and processing of livestock, it makes sense that consumers have started looking elsewhere for sustainable protein choices.

But experts think they might have the answer. Due to the unique way that Kangaroos digest their food – a tricky process where they ferment food in their gut before passing it – they produce less methane gas than their traditionally farmed counterparts. Kangaroos also boast a much lower use of resources than traditional livestock like sheep: 13% less water, and eating just a third of the plant material regularly consumed by lamb.

Lastly, roos are much kinder to the landscape than their four-legged friends. Due to their soft pads instead of hooves, they cause far less degradation to the earth and erosion to the soil.

While some have expressed concern that the hunting and processing of Kangaroos for human (and canine!) consumption could threaten them as a species, experts disagree.

Kangaroo populations in Australia sit somewhere between 42-50 million – that’s double the amount of humans! This overpopulation is spread across all states, with 14.5 million kangaroos in NSW alone. The land is proving just not fertile enough to feed such an enormous population of herbivores.

This grazing pressure means many kangaroos don’t receive adequate nutrition, with others (the weaker, younger and older) often starving from malnutrition. As they struggle to find enough resources for their enormous herds, kangaroos begin encroaching on Aussie farmer’s lands, competing with their sheep and cattle for what little remaining water and food they can find.

To combat this, the Australian government devised a quota for the amount of kangaroos hunted for consumption each year. To make sure that culling is kept to an appropriate minimum, this quota is annually reviewed with reference to the total population of kangaroos, and then adjusted accordingly.

The number of roos to be culled each year is never made arbitrarily. According to the ACT Government, it is closely “reviewed by government ecologists, and adjusted… to compensate for environmental variables such as rainfall and pasture growth.” 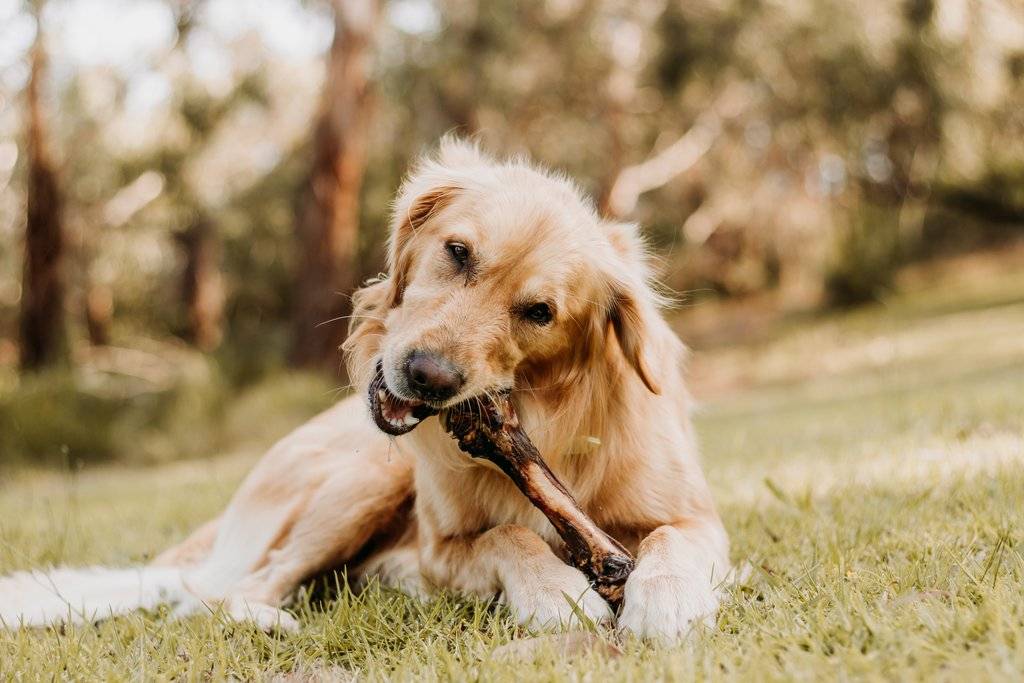 Kangaroos can’t be domesticated, and there exists zero facilities to farm and process them the same way we do traditional livestock. They live wild and free, traversing the Aussie outback of their own volition, living in huge herds and travelling enormous distances each day. Not a single pound of roo protein you see on supermarket shelves have been farmed – just wild-caught by professional hunters.

Kangaroos are culled by expert marksmen. These hunters operate under special harvesting programs, and have a strict code of rules and regulations they must follow to claim their reward. These regulations have made it as difficult as possible for individuals to inhumanely hunt a Kangaroo and still profit off them - with Abattoirs going so far as to reject Roos that were not euthanised with an immediate and lethal shot.
While this may not sound extremely pleasant to us, it’s actually considered one of the most humane ways for an animal to be processed for human (and canine!) consumption. And according to the RSPCA's chief scientist, the process of hunting wild-caught kangaroo “is way better than that of most intensively farmed animals.”

Does your dog do Roo?

Eating – or feeding your doggo – kangaroo meat has always been pursued by controversy. While we think it’s more than understandable to baulk at the idea the first time you hear it, digging deeper into the facts about kangaroo meat can make the decision much clearer.

Feeding kangaroo is more than just good for the environment: it’s one of the most ethical ways you and your doggo can get your protein fix. It reduces strain on the atmosphere with hugely reduced greenhouse gases and methane. It’s one of the most humane ways an animal can be slaughtered and processed for consumption. And, last but not least, it’s really, really good for you.